The Winnetka Park District Board of Commissioners appointed resident and former vice president of the park board, John Peterson, as the new executive director of the park district at the April 23 board meeting. Peterson’s appointment is effective May 1. He replaces John Muno who served as executive director since March 2017. Muno will be retiring after more than 30 years in the parks and recreation industry, including nine years with the Winnetka Park District. Muno and Peterson will work closely together now through July to ensure a smooth transition of leadership.

“The board and I are confident that John Peterson is the right person to lead the park district, especially through these uncertain times,” said Mickey Archambault, park board president. “He is a seasoned leader with extensive experience managing and directing business operations. This combined with his first-hand knowledge of our community makes him uniquely qualified to lead the Winnetka Park District successfully into the future.”

Peterson has served on the park board since May 2015, taking on the role of vice president in 2018. He has been involved in several large-scale park projects, including the renovation of both Hubbard Woods and Dwyer Parks and the development and execution of the Winnetka Waterfront 2030 Plan. He has also served on the board’s administration, revenue facilities, and stormwater management committees, and as a park district representative to the Winnetka Parks Foundation and District 36.

Peterson and his wife, Julie, have resided in the North Shore since 1991, moving to Winnetka in 2012. They have a daughter and a son who attended District 36 and New Trier. Peterson earned a bachelor of science in journalism and a bachelor of arts in economics from Northwestern University, as well as a masters in management from the Kellogg School of Management. He spent his 31-year career with Aon plc, holding various leadership roles to establish and grow business units, improve employee engagement, drive client excellence, and deliver strong financial performance. 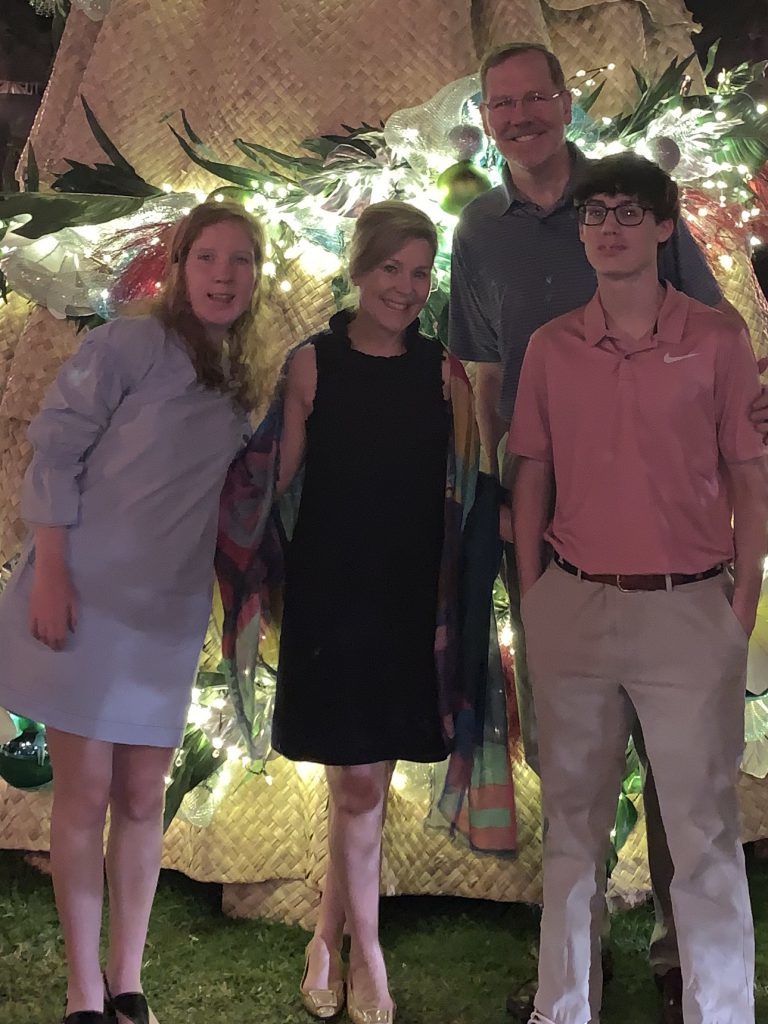 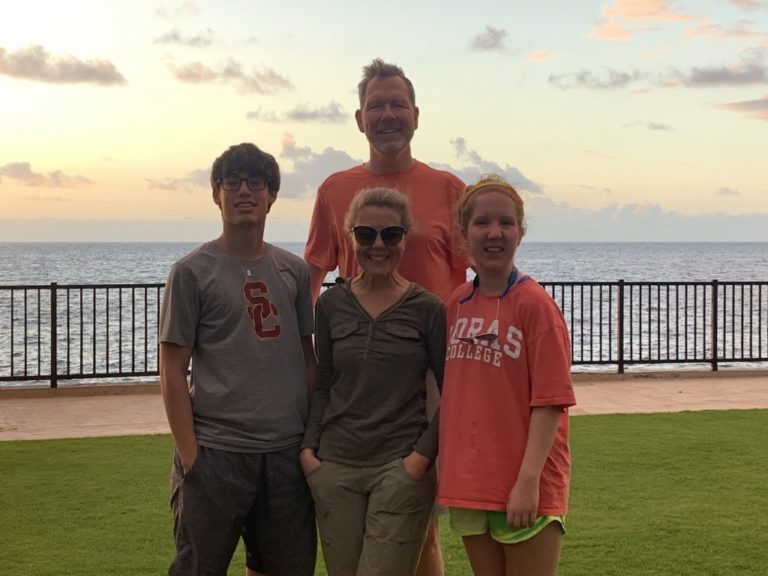 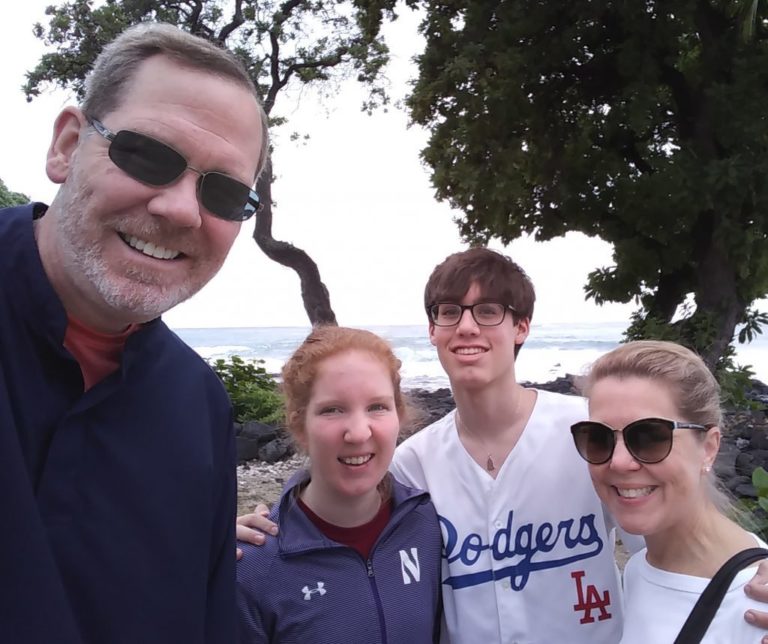